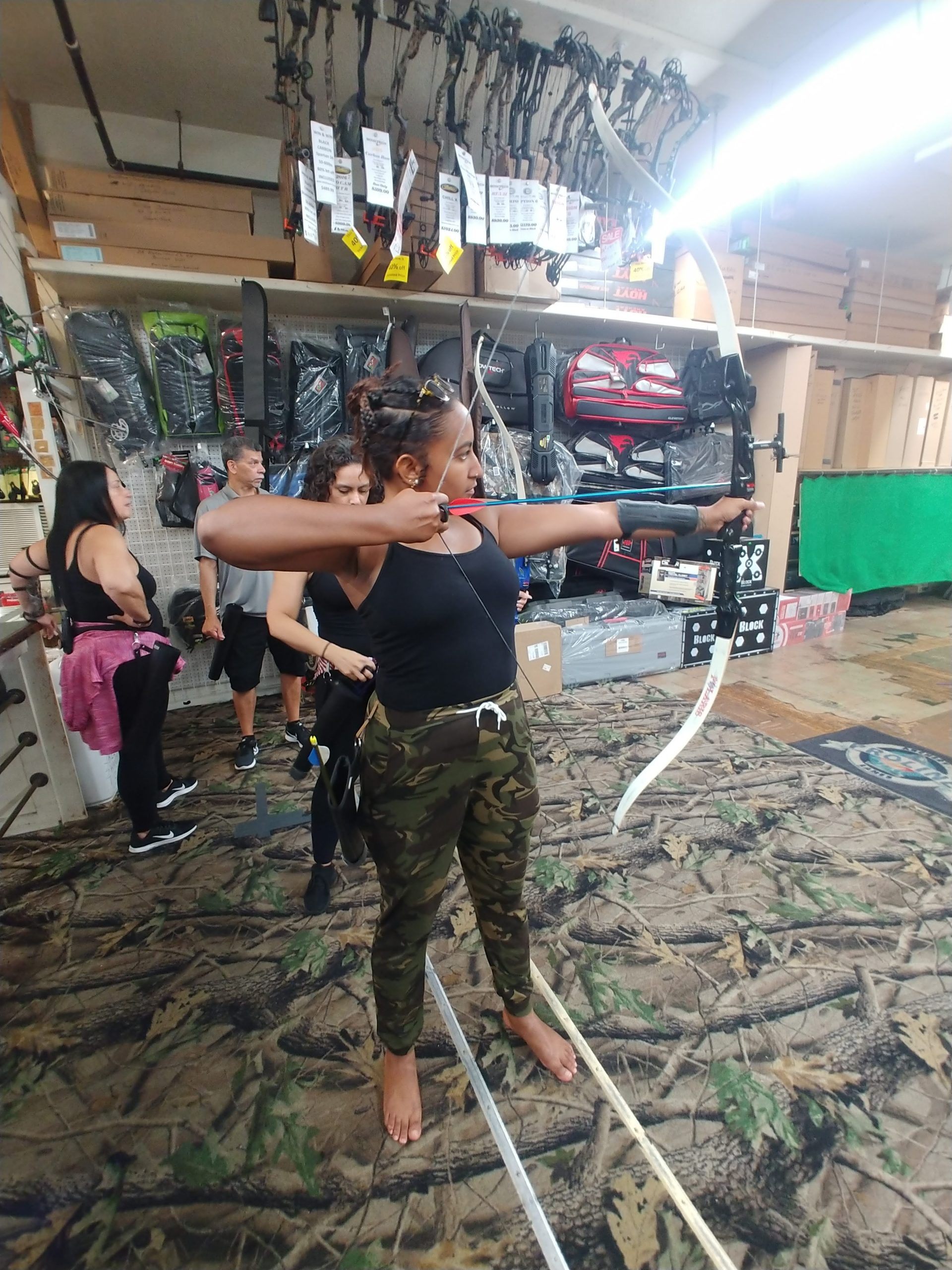 Bowhunting dates back to the Stone Age and can be traced throughout history in many regions around the world, including Asia, Europe, and North America. Native Americans were skilled bowhunters and used their equipment with exceptional ability to stalk within close range of wary prey. The challenge of getting close to game remains the essence of bowhunting today.

As immigrants moved into North America, they gradually combined European and Native American archery techniques and technology. The first archery club in America, known as the United Bowmen of Philadelphia, was formed in 1828.

The writings of bowhunters Will and Maurice Thompson popularized bowhunting in the 1860s and 1870s. In 1878, Maurice Thompson published the book The Witchery of Archery. In 1879, the newly founded National Archery Association (NAA) held the first U.S. sponsored tournament.

A History of Bowhunting

Dr. Saxton Pope and Arthur Young are widely regarded as the “Fathers of Bowhunting.” In the early 1900s, Pope and Young cared for Ishi, the last known survivor of the Yana tribal group in California. Ishi impressed them with his bowhunting skills. He demonstrated how he made his equipment and stalked and shot game. Pope and Young followed his lead and took a variety of large and small game with their newly found archery skills. In 1923, Pope published the book Hunting with the Bow and Arrow, which introduced many American settlers to bowhunting.

Bowhunting presents a number of challenges. However, there are three special challenges that set it apart from hunting with modern firearms:

Bowhunting is an important aspect of life for many Americans. A 2016 survey funded by the U.S. Fish & Wildlife Service discovered the following fast facts: