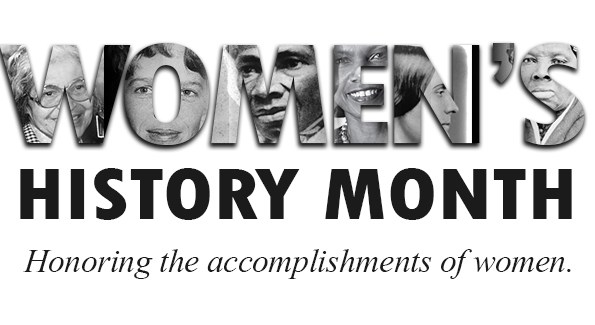 Within the last century, women have accomplished many things from the right to vote to the right to own property to being some of the most influential and powerful people in society. In recognition of these successes, the celebration of Women’s History Month has come into existence.

In the beginning, there was an International Women’s Day that congratulated and appreciated women all over the world. During the time of socialist and labor movements [the early 1900’s], the first Women’s Day took place on February 28, 1909, in New York City. It honored the one-year anniversary of the garment worker’s strikes in New York where thousands of women marched for economic rights through lower Manhattan to Union Square.

Although, having an International Women’s Day was a great initiative. It wasn’t enough. During the 1970’s feminist activists saw the need for representation. They realized that history books largely left out the story and/or contributions of women in America. Their idea was to create a “Women’s History Week”, timed around International Women’s Day. The week was officially marked in 1975.

In 1979, Molly Murphy MacGregor, one of the week’s organizers, traveled to Sarah Lawrence College in New York for a conference with the Women’s History Institute. The participants heard about the week in Sonoma County, and the celebration soon spread across the country.

The Women’s National History Project lobbied for a longer observation, and Congress passed a proclamation in 1987 establishing Women’s History Month.